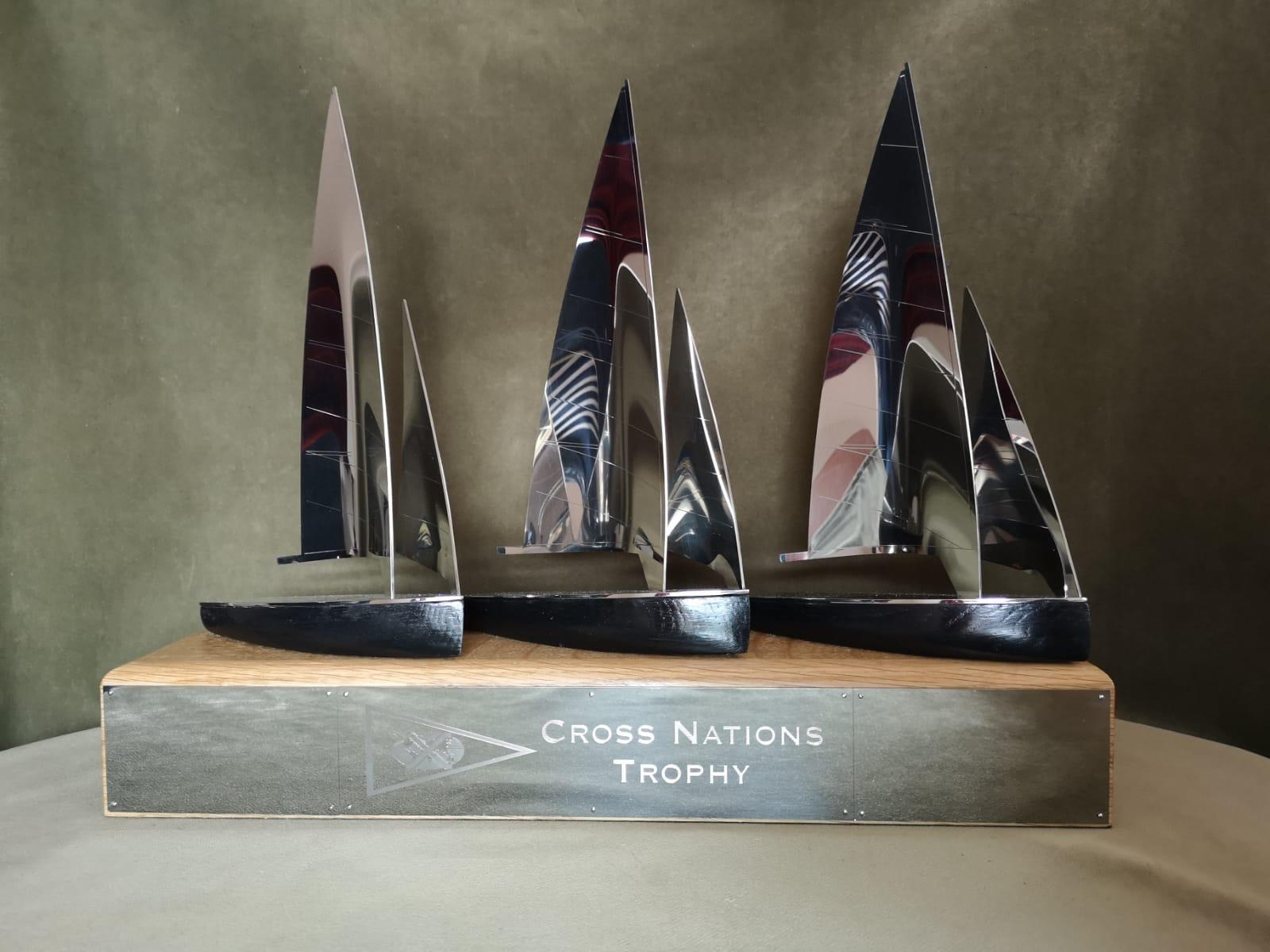 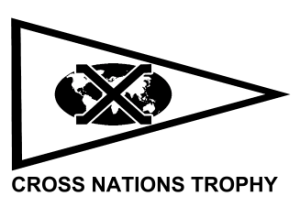 Over the past 10 years various conversations with overseas and high-ranking GBR team racers have taken place about the desire to compete against each other outside of the Wilson Trophy. This is mainly discussed at the Wilson Trophy as it is the only event that happens every year and, as it attracts teams from around the world, it was suggested that they would be willing to attend a day earlier for some kind of additional competition.

Original thoughts were to hold a Wilson Masters or some sort of international event. In the real world, the logistics of holding a completely new event on a separate weekend and getting teams from all over the world to come to West Kirby were unrealistic. A Masters event also had its issues, as finding the commitment of sailors who are of an age or time of life, with other commitments, was unlikely to attract sufficient interest. What would be the qualification for a Master ? Age, Wilson Trophy’s attended etc, a nightmare to identify or agree so in the end this idea was abandoned.

At the 2018 Wilson the Club publicised a new event for 2019 to add an extra dimension to the 70th Wilson Trophy, although the format was still undecided at that time. Subsequently, with the additional workload of the 70th Wilson Trophy, the Wilson team felt that they had enough on their hands, but there was no objection to Jamie Marston’s offer to revive the idea of the event and make it happen, given the evident keenness of potential participants.

In his early years in WKSC and the Wilson Trophy, Jamie remembers Tony Cross running the difficult onshore protest hearings and resolving the outcome, with the chaos of the scoring using the reds and greens system. Tony was a big figure who had to manage 24 teams in dispute. No easy task – or one for the faint hearted – dealing with the passion and energy of all those sailors. Tony Cross was past Commodore and President of WKSC who, with Peter Price, was instrumental in the concept and introduction of on the water umpiring. 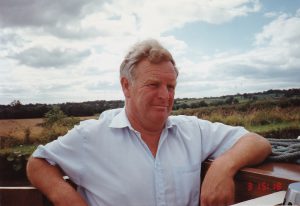 As a result of conversations between Jamie and Bill Cross about team racing generally, the Wilson Trophy and a new event in particular, discussions moved on to sponsorship and boat patronage. Bill had expressed an interest in doing something in memory of his father, Tony, and he liked the idea of a team racing competition between Nations so he offered to support the event in Tony’s name. The Title Sponsor would be Bill Cross Marine Services Limited with the Trophy being donated by his mother Judy and the Cross family – this aspect of the event was closest to their hearts and would be the more enduring aspect of the event. It was agreed that, at least for the foreseeable future, the event would inevitably be linked to the Wilson Trophy. Bill had always been a strong supporter of the Wilson, however it was important to him that it was not just seen as an adjunct to the “main” event.

And so the CROSS NATIONS TROPHY was born and on Thursday 9th May West Kirby Sailing Club will host the first invitational team racing event between the Nations competing in the Wilson Trophy.

Who ‘owns’ the event, the trophy, how often the event will be run and the future format will depend on the outcome of the 2019 event and will be kept under close review.