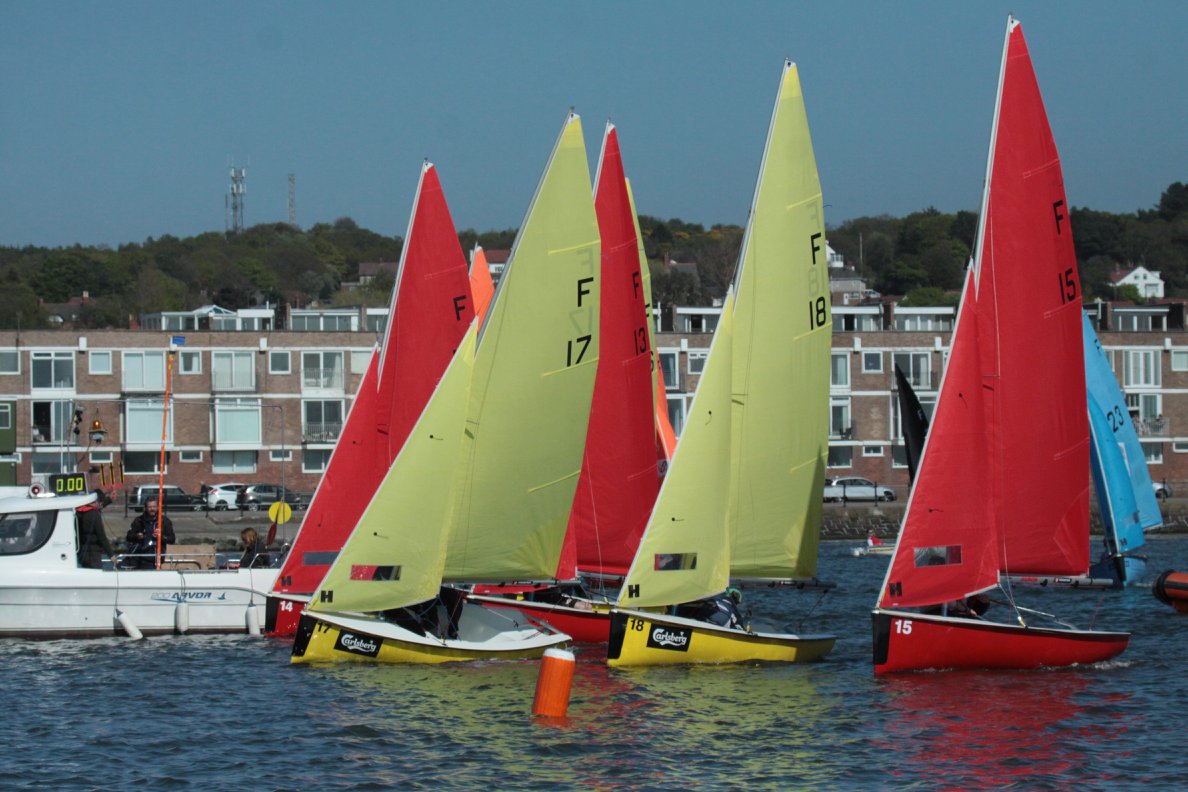 The Blue Oak 70th Wilson Trophy, hosted by West Kirby Sailing Club is happening this weekend at the theatre of dreams, West Kirby marine lake. 36 teams will be battling it out over three days for this much-coveted trophy. The scene is set for three epic days of racing, two nights of incredible parties and all the traditions that have built up over the last 70 years.

Who are the teams to look out for? 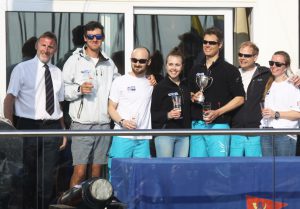 Returning Champions
West Kirby Sailing Club has the most Wilson wins to its burgee; with its teams triumphing 19 times over the last 69 years. Defending champions West Kirby Hawks have 5 of these to their name, including winning three of the past four Wilsons, and will again be a team to watch closely. Other recent winners competing include Birdham Bandits, Wessex Exempt and Royal Forth Hoosiers.

There are 27 UK teams competing for the Blue Oak 70th Wilson Trophy. Among those tipped for the latter stages are: 2017 runners up Society, last year’s semi finalists Society Exodus, regular quarter finalists the SMVC, and former runners up the Paddington Bears. Others sure to be in the mix are the WKSC and Hilbre Highlanders, Royal Thames YC represented by two strong teams, lining up along with Rutland Raiders and Royal Northern and Clyde. The field really is very deep for this special anniversary year. 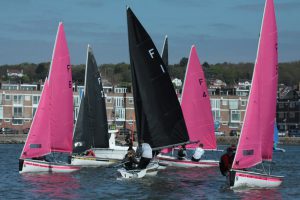 USA USA USA!
The last US win was in 2011 but they are always strong contenders. Leading the charge this year will once again be Days of Thunder who were runners up in 2016 and 2018. Screaming Eagles also look very strong on paper with former multi Wilson winning helms Colin Merrick and Zach Brown teaming up with revered college all-star Graham Landy. DADs, Ocean Drive Boat Cruise and East Coast Drifters make up a very strong US contingent with many College and National titles to their names.

Other International Teams
The Irish, longtime supporters of the Wilson Trophy are represented by two teams this year. Royal St George who are a very experienced team and are often in the mix for the knockouts, as well as Royal Cork YC (founded in 1720!). They are joined by two new teams – a young team from Australia ‘Down Under’ and for the first time in Wilson history, a team from Austria ‘Team Austria.’

Young Guns
In addition to the very strong field of senior teams from across the globe, there are some very strong and well-practiced university teams including recent BUSA winners Exeter and a total of five teams competing to win the U21 trophy.

Getting the Band Back Together
Last and by no means least, these anniversary events always encourage those who have long since hung up their dinghy boots and protest flags back out of retirement. Easing their way back into the fireflies this time are Spinnaker Exiles whose helms are Roger Morris, Greg Eaton and Ed Smith – their CV reads; ‘I’ve lost count of the number of times I’ve been to West Kirby, but coming back to sail the 70th Wilson is a real treat. We’ve all won a bunch of events in the 90s including multiple Wilsons, UKTRA, Irish Nationals and silver medals at the 1998 Worlds.’ It will be great to see this team back mixing it with all the other great teams competing.